The Painter’s Poet: A Talk on Philip Guston by Clark Coolidge 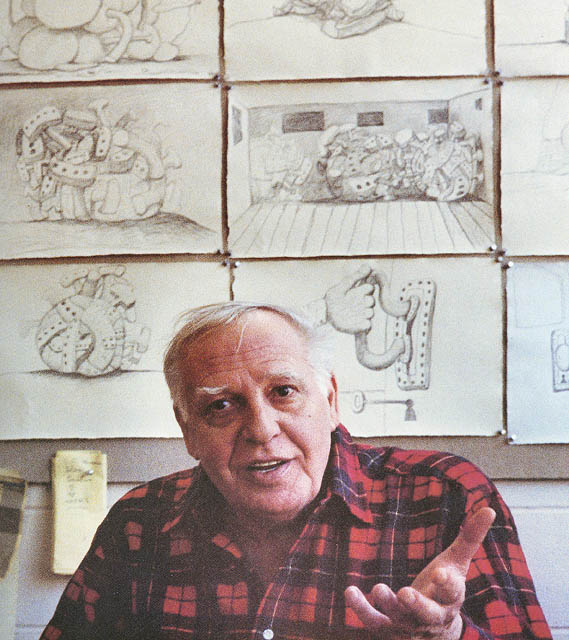 Experimental poet and jazz musician Clark Coolidge discusses Philip Guston’s passion for poetry and wordplay as evidenced by the painter’s extraordinary series of poem-pictures, which incorporate poems by William Corbett and Stanley Kunitz, among others, against the backdrop of their friendship, collaborations and Guston’s Collected Writings, Lectures, and Conversations, which Coolidge edited.

Clark Coolidge has written numerous books, plays and critical works. His books include A Book Beginning What and Ending Away (2013), 88 Sonnets (2012), This Time We Are Both (2010) and The Crystal Text (1986). He edited Philip Guston: Collected Writings, Lectures, and Conversations (2011) and collaborated with the painter on the book Baffling Means: Writing/Drawing (1991). Other collaborations include Bomb (2000) with Keith Waldrop, Lowell Connector: Lines & Shots from Kerouc’s Town (1993) with Michael Gizzi and John Yau, and Supernatural Overtones (1990) with Ron Padgett. He lives in Petaluma, California.