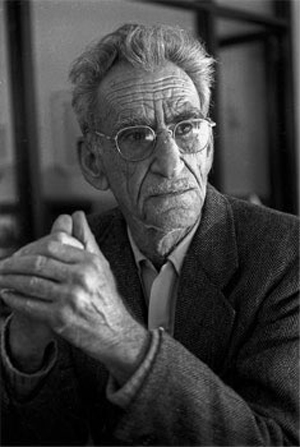 On the occasion of George Oppen’s centennial and the publication of his Selected Prose, Daybooks, and Papers, poets and scholars gather to honor the life and work of this spare, powerful and original poet.

5:00pm Panel: Literary-Philosophical Spectrum
Moderated by Thom Donovan
Featuring Romana Huk on Oppen’s relationship to metaphysics and Judeo-Christian philosophy, Burt Kimmelman on Oppen and Heidegger, Peter O’Leary on Whitman’s influence on Oppen and John Taggart on Oppen’s poetry as “a process of thought.”

Funded in part by the New York Council for the Humanities.