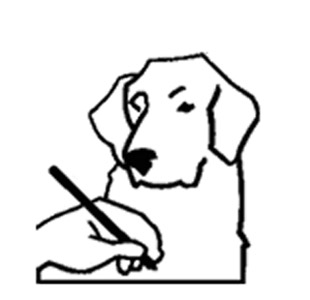 John Ashbery will read from his translation of Pierre Martory’s The Landscapist: Selected Poems. “After I began reading Pierre Martory, that is, after I began to realize that his marvelous poetry would likely remain unknown unless I translated it and brought it to the attention of American readers, I started to find echoes of his work in mine. His dreams, his pessimistic résumés of childhood that are suddenly lanced by a joke, his surreal loves, his strangely lit landscapes with their inquisitive birds and disquieting flora, have been fertile influences for me.” — John Ashbery

Christopher Middleton’s “rare genius for exact observation and metaphysical wit has given us for over half a century now poems of such brilliant craftsmanship and exacting sensibility that a few critics only have dared to assess their magic. He is an incomparable stylist, a wry ironist, a philosopher of words. The only category in which he fits justly is that of a poet” — Guy Davenport

Stanley Moss is the publisher of The Sheep Meadow Press. He has recently published God Breaketh Not All Men’s Hearts Alike: New and Later Collected Poems with Seven Stories Press. “Magisterial . . . this book is magnificent. I’ve read it several times with greater and greater pleasure. Its verbal generosity and bravura, its humanity, the quality and quantity of information which it integrates into poetry of the highest order make it a continuing delight.” — Marilyn Hacker

Michael Schmidt recently published his New and Collected Poems with The Sheep Meadow Press. His literary history and criticism, etc. is published elsewhere. He is publisher of Carcanet Press. He doesn’t wear his O.B.E. for poetry in his buttonhole. John Ashbery has written about Schmidt’s poetry: “Vibrant, radiant, Michael Schmidt’s poetry is steeped in the modernist tradition (Yeats and Eliot) and questingly new. The result is a passionate discourse that is at once earthy and numinous, from which ‘flows that unusual grace which is rooted in muscle,/ Which comes from the marrow and lymph, which is divine …’”

For more information on this reading event at Poets House, please contact The Sheep Meadow Press at poetry@sheepmeadowpress.com