The United States of Poetry: A Benefit Screening 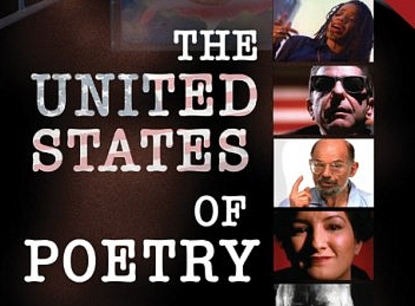 We will preview two segments of this just-completed television anthology which takes the pulse of poetry in our nation by traveling its length and width to capture the words of more than sixty poets. The United States of Poetry is a five-part series of half-hour programs slated to air on public television stations beginning in early 1996. A production of Washington Square Films and a public television presentation of ITVS.