To Be Fair: Stephen Burt on Poetry & Criticism 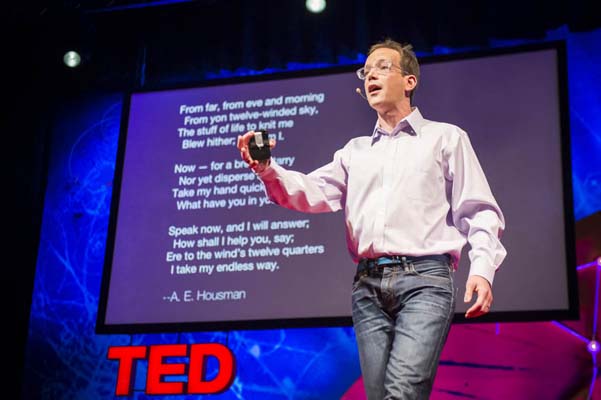 “One of the most influential poetry critics of his generation,” according to The New York Times, Harvard professor Stephen Burt has published three collections of poetry in addition to his many critical works. In this program, he’ll discuss “the paradoxical, conflicting role of the poet-critic or how to read your own work as if you didn’t write it” – a useful skill for poets and writers of all kinds.

Stephen Burt is the author of three poetry collections: Belmont: Poems (2013), Parallel Play (2006), and Popular Music (1999). His critical books include Close Calls with Nonsense (2009), which was a finalist for the National Book Critics Circle Award, and The Forms of Youth: Twentieth-Century Poetry and Adolescence (2007). His essays and reviews have appeared in the Believer, The Nation, the New York Times Book Review, and elsewhere. He is Professor of English at Harvard University.