Under Siege: Poetry From Bosnia 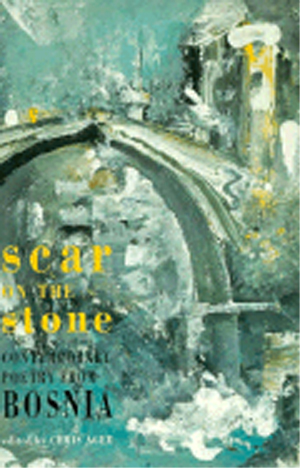 This bilingual reading and panel discussion on poetry in a time of war features contributors to Scar on the Stone: Contemporary Poetry From Bosnia. Published by Bloodaxe Books in England, it is the first anthology to appear in a foreign language since the outbreak of war and genocide following the independence of Bosnia- Herzegovina in 1992. It brings together the country’s most distinguished poets and––spanning a period of fifty years––evokes a land ravaged by the worst war crimes on European soil since the Second World War.