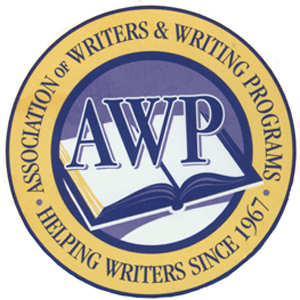 “Being a poet means being human,” declared the great Iranian feminist poet Forough Farrokhzad (1935-1967). Three leading Middle Eastern American poet-scholars – Mohja Kahf, Dunya Mikhail, and Farzaneh Milani – explore the complicated intersection of religion, gender, and political life through readings and discussion of their work and the work of the great female poets of their home countries—Iran, Iraq, and Syria—as a way to understand the evolutions and revolutions of the last fifty years. Moderated by Poets House Artistic Director Stephen Motika

Mohja Kahf’s first book of poetry is E-mails from Scheherazad. She is also the author of a novel, The Girl in the Tangerine Scarf, and a book of literary scholarship, Western Representations of the Muslim Woman: From Termagant to Odalisque. She teaches at the University of Arkansas in the comparative literature program and the King Fahd Center for Middle East Studies.

Dunya Mikhail was awarded the United Nations Human Rights Award for Freedom of Writing in 2001. A former journalist for the Baghdad Observer, she fled to the United States in the late 1990s. Her books in English include The War Works Hard, shortlisted for the Griffin Prize; Diary of A Wave Outside the Sea, which won the 2010 Arab American Book Award for poetry; and The Iraqi Nights. She teaches Arabic at Oakland University.

Dr. Farzaneh Milani is Raymond J. Nelson Professor and Chair of Middle Eastern and South Asian Languages and Cultures at the University of Virginia. She is a poet and co-translated A Cup of Sin: Selected Poems of Simin Behbahani. Her books of scholarship include Words, Not Swords: Iranian Women Writers and the Freedom of Movement and Veils and Words: The Emerging Voices of Iranian Women Writers, and she recently completed An Iranian Icarus: The Life and Poetry of Forugh Farrokhzad.

Presented as part of Bridging Cultures: Poetic Voices of the Muslim World