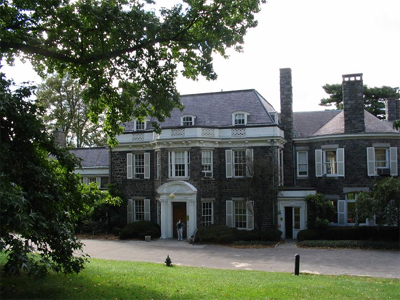 Revisit the works of two formative Victorian voices and tour one of New York City’s magnificent 19th century estates, Wave Hill, which once played host to the likes of Charles Darwin and Queen Victoria.