Why Write Poems in Times of Crisis? 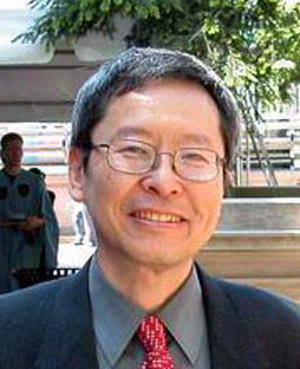 Distinguished scholar Haruo Shirane, Shincho Professor of Japanese Literature and Culture at Columbia University, will moderate a panel discussion with two survivors of the March 11, 2011 earthquake in Japan, about their tanka poems written in response to the earthquake and its aftermath. Their poems form part of the exhibition, “Voices of Japan,” at the Cathedral Church of St. John the Divine which opens June 14.

The tanka form has a long tradition in Japan, where it has been used to express deep emotions by people of all segments of society, from the emperor to soldiers and farmers. Poetry, especially tanka, continue to be an intrinsic part of Japanese cultural life, and thousands of tanka and haiku are submitted to local and national newspapers for publication in weekly full-page poetry sections.

To learn more about “Voices from Japan” visit www.voices-from-japan.org