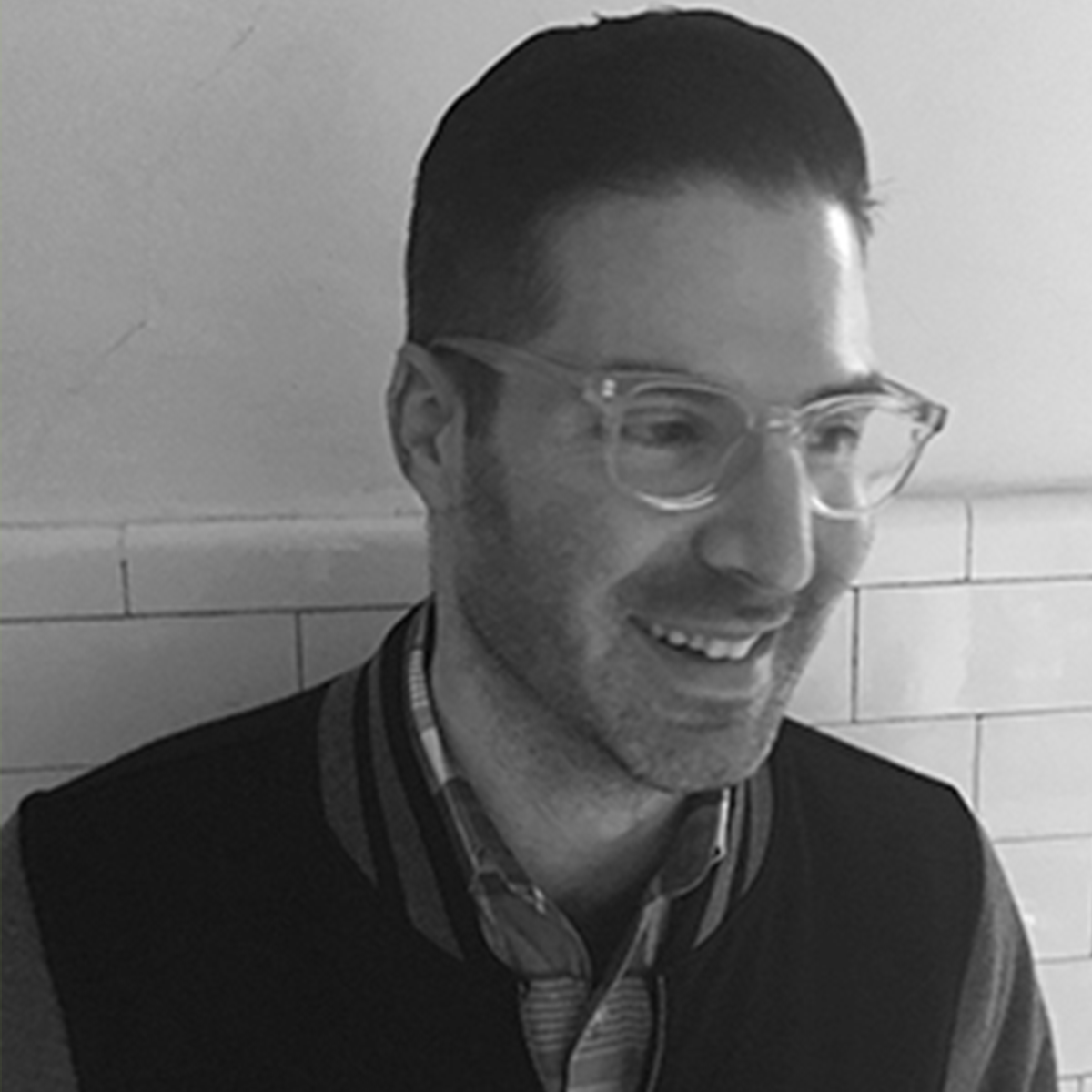 This workshop is offered via Zoom, a free video conferencing app.

Animals can be seen as familiars, part-human creatures, gods, even value concepts. Turned into symbols and metaphors in so many ways, their lived experiences can be degraded by representation. But can they also be exalted through invocation? To inspire our writing experiments, we will read Farid ud-Din Attar, Coral Bracho, Jean de La Fontaine, Donika Kelly, Marianne Moore, Frances Ponge, Marie Ponsot, Ariana Reines, and Jules Renard—and from a 12th-century Latin bestiary translated by T. H. White.

Alan Felsenthal is the author of Lowly. His writing has appeared in BOMB, The Brooklyn Rail, Critical Quarterly, jubilat, Harper’s, and the New York Times Magazine. He runs The Song Cave, a small press, with Ben Estes.