from South Dakota to the Art of Ed Colker: An Interview with Kathleen Norris

The acclaimed author of seven collections of poetry and several bestselling memoirs, Kathleen Norris talks to Poets House about from South Dakota, a limited-edition artist’s book produced by artist Ed Colker featuring his lithographs alongside her poetry. Released by Colker’s Editions Du Grenier in 1978, this fine-press edition is part of Poets House’s digital series Chapbooks of the Mimeo Revolution, featuring the online presentation of books and chapbooks first published from the 1960s to the 1980s, when small press poetry publishing exploded nationwide.

Suzanne Wise: I believe you met Ed Colker in the early 1970s through Elizabeth Kray, then the Executive Director of the Academy of American Poets, and later the co-founder of Poets House. At the time, you were an emerging poet, while Ed was an established artist and art professor. How did your collaboration on from South Dakota evolve from that first encounter? 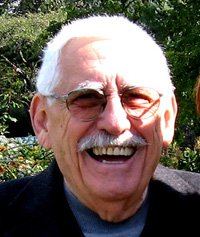 Kathleen Norris: I was privileged to know both founders of Poets House—Betty Kray and Stanley Kunitz. Betty was my boss at the Academy of American Poets when I was in my early 20s and a true mentor for me—for poetry and for life…

As with many wonderful things in my life, I owe my friendship with Ed to Betty. She introduced us; I forget how she knew him. I suspect it was because he loved poetry, and came to many of the readings Betty was in charge of, both at the YMHA Poetry Center and later at the Academy of American Poets. Either she or I may have given Ed a copy of my first book, Falling Off (1971), winner of the Big Table Books prize at Follett. (The editor of that series was Paul Carroll, a Chicago poet and another friend of Betty’s.) After I left New York, early in 1974, Ed and I kept in touch. I believe he asked me to keep sending him my poetry—one of the few people in the world—besides my mom and dad—who showed an interest! 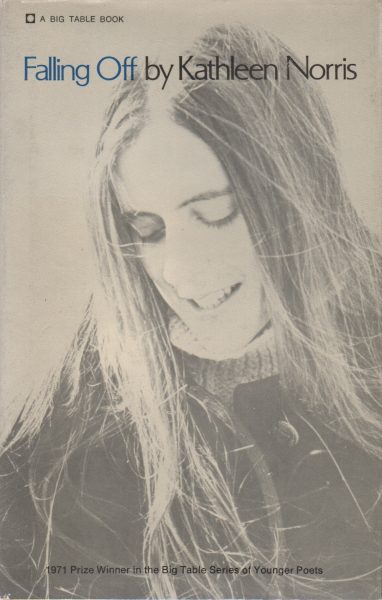 SW: You’ve said that from South Dakota provided “much-needed affirmation” in between your first and second books of poetry, which were ten years apart. Did any of the need for affirmation relate to moving away from literary life in NYC, after your first book was published, to live in small-town South Dakota?

KN: The poems in my first book were dauntingly cerebral. But as one poet said to me, “it’s like between your first book and the second (The Middle of the World, 1981) you discovered gravity.” That chapbook you’ve digitized caught me in the process of returning to earth. 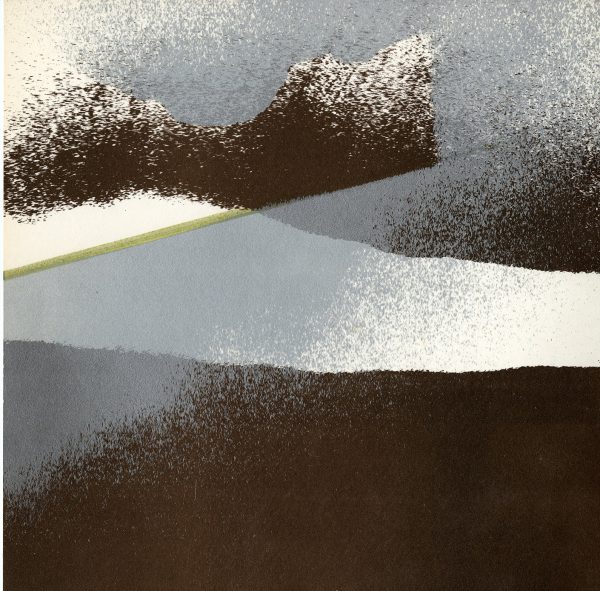 SW: After releasing from South Dakota, Ed Colker traveled to North and South Dakota in 1992, covering seven hundred miles and producing sketches along the way. His next collaboration with you was All Souls: poems from the Dakotas, published by his Haybarn Press in 1993. What was it like to see the landscape of the plains—which you have meditated on through words—translated to the language of abstract expressionistic prints?

KN: Ed is one of the few New York friends who braved the trek to Lemmon, South Dakota. (Margo and Anthony Viscusi are two others who made it there, and were stunned by the landscape.)

You have to fly into Bismarck, the nearest airport, and drive, mostly on two-lane roads, 130 miles to the south and west. Ed stopped at many places on the way to take photos of the landscape—mostly sky, and the land never flat, grassy with rolling hills, mesas, little canyons. It’s a landscape that few people see.

I’ve always loved Ed’s work, and it was wonderful to see a landscape I loved depicted in art—and not the “purple barns at sunset” art that tourists buy into. In a way I was a frustrated painter on the Plains—I think some of my poems, and certainly my prose book Dakota—reveal that. In many cases, I was trying to “paint” the landscape with words. But Ed caught it—he saw the place and respected it for what it is, and ended up with all that powerful imagery. I feel so privileged that he was able to use my work in this way. 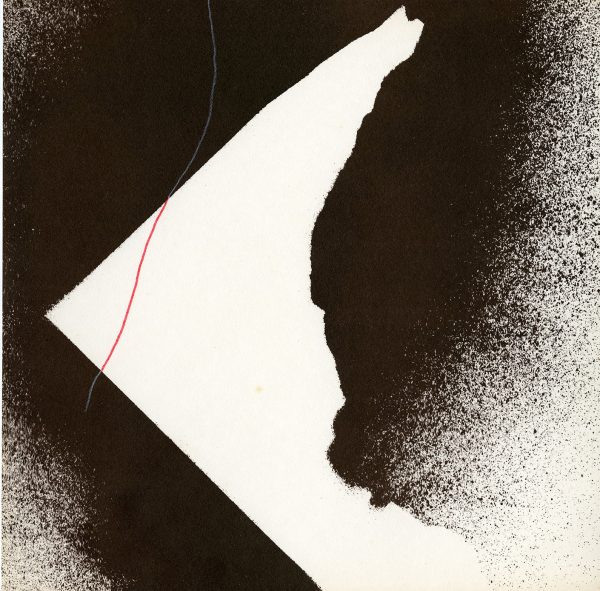 KN: Spaces and silences. I think that poetry and the kind of art that Ed does both contain a lot of silence and room for people to experience the poem or the print. There’s a “sparseness” that I feel is necessary if people are to be free to have their own experiences, their own interpretations. That’s the joy of being able to let your work go, and become theirs.

Of course there is plenty of space in the western plains and the kind of silence that urban people can hardly imagine. Whether I was in my little town, or taking an early morning walk on the outskirts, I could hear a car coming—and know what direction it was coming from. The open spaces of the West, and the silence there, are unsettling to many people. But I love it, and Ed does too. As for me, I think it gave me the room I needed and helped to make my later work possible.

We invite you to read from South Dakota and find out more about Kathleen Norris and Ed Colker. You can also browse other digitized volumes from our Chapbooks of the Mimeo Revolution series.