From the Archives: Michael S. Harper on Robert Hayden—Student of Paradox, Decoder of Stereotypes

On November 29, 1990, the poet Michael S. Harper (1938–2016) presented a talk on Robert Hayden (1913–1980) as part of the Poets House Passwords series, in which one poet discusses the work of another poet. Throughout their poetry, both Harper and Hayden explored Black history and experience, albeit in different ways. The following is an excerpt from the text of that talk.

These remarks are offered as Bob Hayden’s friend and publisher: my first and only book for Effendi Press, a limited edition of Robert Hayden’s American Journal. I wanted him to have a book large enough for him to read from. Fourteen-point type is the best we could do, and by the end of his life his failing eyesight made even that impossible. 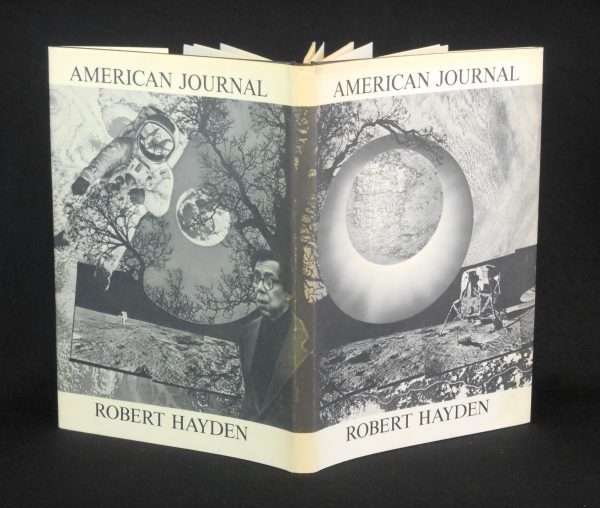 One should begin by reading his Collected Poems (Liveright/Norton) and his Collected Prose (University of Michigan Press), and if one is lucky, hear him read his poems, with commentary, on tapes from the Library of Congress, for Hayden is a master of voice. He was a poet of perfect pitch, had a marvelous ear, and was a student of paradox; he was a poet of enchantment and grace, but he did not neglect the dross. His themes are about those who must rise, through enormous effort and consciousness, above the pit. His temperament was what he called “romantic-realist.” He was a Baptist, and a Baha’i, without contradiction, and his favorite spiritual—no doubt sung by the Jubilee Singers of Fisk University, where he taught for 22 years—was “Every Time I Hear the Spirit I Will Pray.” Increasingly, as I reflect over his artistic career, I realize how profoundly religious a poet he was, without a hint of proselytizing. His respect for privacy is best indicated by his vocabulary: he keeps you in the dictionary. He had enormous range. 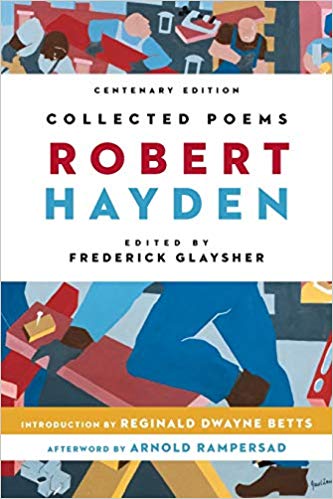 Imagine him having to join the Screen Actors Guild in order to get his fare paid for a program in Los Angeles called “At One With”; or his not having a birth certificate or passport; or his long wait outside the White House with no identification (he had no driver’s license), and gaining admission into the Carter White House only because he had a copy of American Journal, in limited edition, for the presidential library, a book with his picture on it. 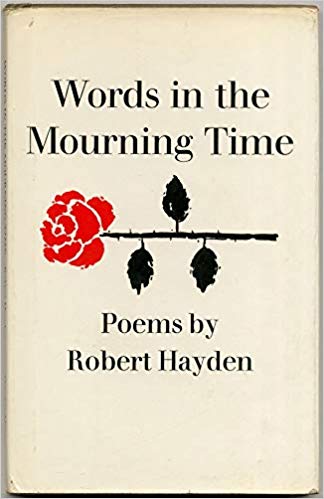 As an innovator, in the sense that he contributed to the history of the American tongue, his greatest gifts were his adaptations as an approach to prosody. His ballads, sonnets, ballades, dramatic monologues are always selective, featuring aspects of a tradition gone sour with fresh rhymes, folk utterance, a new appreciation for the artful in any class or persona, and an abiding consciousness of the unwritten and unrecorded histories of individuals, outsiders, the downtrodden, bizarre, arcane, exotic, “primitive.” He was decidedly formalist in vocation, with zest for the efficacy of pattern as a poetic guide; he loved fantasy. He gave both Dunbar and Wheatley a psychograph, or inner life, quite contrary to either poet’s public persona[e], and many of his finest lyrics were “framed tales” from the dramaturgy of Shakespeare, Keats, and Bessie Smith. He was a marvelous decoder of stereotype, able to conceal and reveal the surface amenities and the hidden depth, as in “Aunt Jemima of the Ocean Waves”…

I met him at Michigan (Ann Arbor) at a poetry reading; I asked him to sign my copy of his Words in the Mourning Time. His remark, muttered under his breath, was “I was prepared not to like you.” His remark was more about the “rhetoric” of the 60s and the criticism he suffered as a “straw” man of conservatism, the poet of “Middle Passage,” “Frederick Douglass,” “Homage to the Empress of the Blues,” “El-Hajj Malik El-Shabazz.” 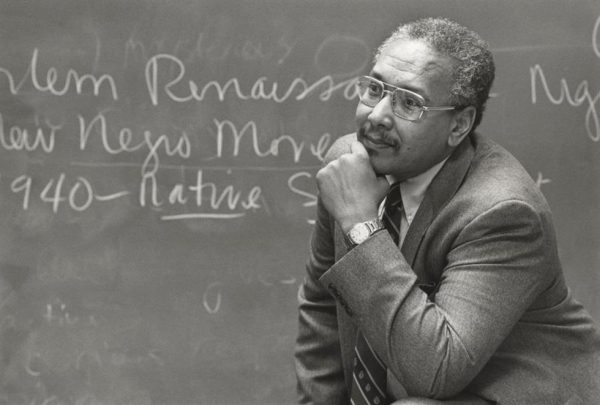 His generosity is his humanity, but it is an earned, sometimes difficult, traverse of his personal landscape. He is, in retrospect, a self-consciously American poet, with great dramatic range, a control of the idioms of speech and vocation, many of them not his own, and a student of human speech and motivation by insinuation….