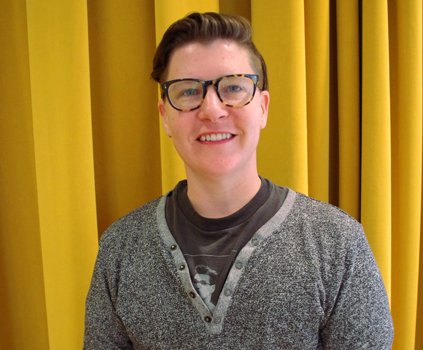 Dionne Warwick Stares Down Her Enemies

Raising banners is attractive,
makes one burst with personality.
Women have a lot to say about these things,
while assuredly “not speaking”
to men through style.

To wit, Jackie O likes her girlfriend
thank you very much
and would rather not see her burned at the stake.
Besides, Jackie’s busy at the nursery, where she
works nights, fretting over hibiscus,
and O the constellations!

Meanwhile, in her everlasting trenchcoat,

The men tend to more commemorative cruelties.
With Chris Brown in his wretched kingdom,
the stakes of celebrity vassalage get knobby
around the nobodies he becomes and then shuns..

Speaking of Violence, the first episode ponders
Hemingway’s flagrant remarks about lesbians.
In the second installment, rumor has it
Papa will hand over one of his savage sweaters
to the singer. To close, the forest will weep
new rivers suddenly, as in myth.

Everyone knows gold is a shaking color,

a key to what the early bisexuals taught us,
with their oratorical chanting: “Earthquake,
or milkshake?” which is to suggest
there will always be progress,
always
be infighting—

but to clash, and to do it well,
one must couch objection
in abstention

EC “Maxe” Crandall’s first chapbook, Together Men Make Paradigms (Portable Press at Yo-Yo Labs) is a performance text in the tradition of Poets Theater. The play premiered at the Hot! Festival at Dixon Place and was shortlisted for the Leslie Scalapino Award. A 2014 Poetry Project Emerge-Surface-Be fellow, Maxe teaches in the undergraduate writing program at Columbia University and is at work on a critical biography called Gertrude Stein and Men.