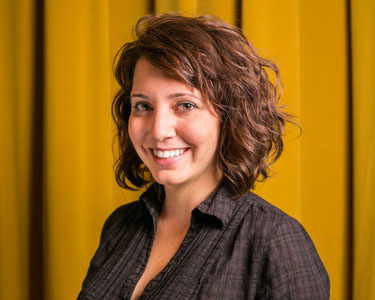 No one can obtain the list of enemies, journalists report.

The phones are being tapped, journalists report.

Some journalists disappear, no one reports.

The diet secrets of the new beautiful heiress are revealed, journalists report.

The telephone poles tell secrets to one another.

Jeannie Vanasco lives in Brooklyn. Her other writing can be found at The Believer, The Times Literary Supplement, Tin House, and elsewhere. She is currently writing a book of nonfiction involving necronyms, mental illness, and an artificial eye. You can find her at www.jeannievanasco.com.