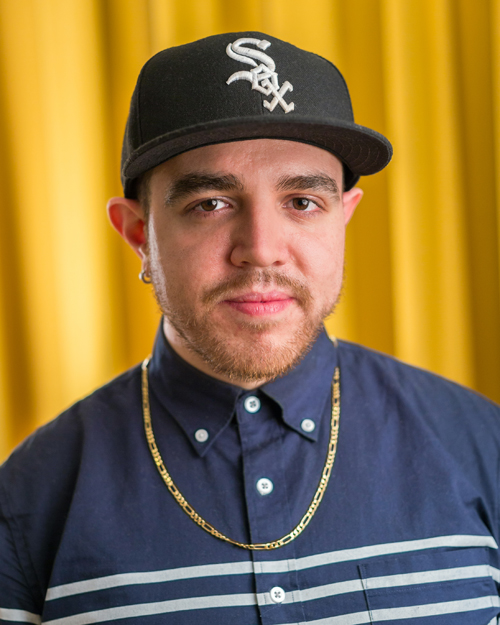 If the boy (citizen) (illegal) grows up (illegal) and can only write (illegal)
this story in English (citizen), does that make him more
American (citizen) or Mexican (illegal)?

José Olivarez is the co-author of the book of poems Home Court (2014). He serves as Program Director at Urban Word NYC, and received a Bronx Recognizes Its Own award from the Bronx Council on the Arts in 2015. His work has been published in The BreakBeat Poets, Vinyl Poetry and Prose, Specter Magazine, and Union Station Magazine, among other journals. He is from Calumet City, IL and lives in the Bronx.