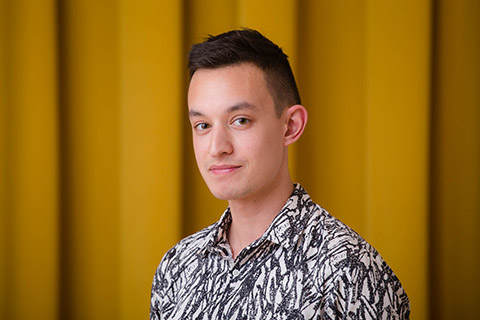 My Mother Was a Bodybuilder

Kyle Dacuyan is a poet, performer, and translator. He is a 2017 Pushcart Prize nominee and the recipient of support from the Sewanee Writers’ Conference and Academy of American Poets. His work has been shown at Ars Nova, Le Petit Versailles, and as part of the Philly FringeArts Festival. Recent poems appear in Best New Poets 2016, The Shallow Ends, wildness, and The Nashville Review. www.kyledacuyan.com.