Kira Josefsson, a presenting writer and translator in Poets House’s Spring 2019 season, weighs in on her favorite selections from the 2019 Poets House Showcase, an annual exhibition of over 3,000 poetry books published in the past 18 months, on view through August 17. Come by and find these gems for yourself! 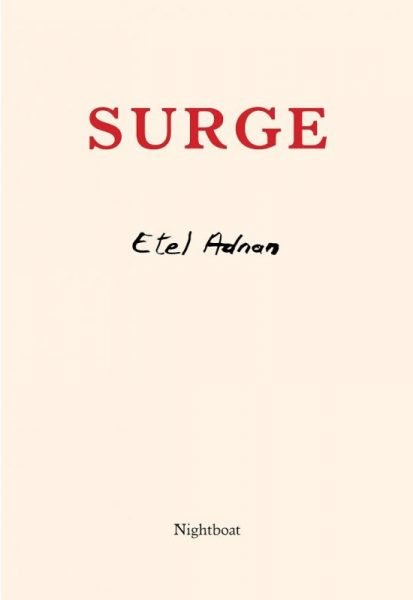 Surge is melancholy, yes, but in the way the ocean or meditation can be melancholy: moving in great, steady strokes, a darkness full of knowing. “I don’t want to be sending farewells to an ordinary world, a world, by the way, wounded beyond repair,” Adnan writes in her tenth decade of life, later noting that in this world, “We’re out of sync with words.” But during the span of this book, at least, she holds us steady in the midst of it all, allowing us to be buffered by her far-reaching mind. 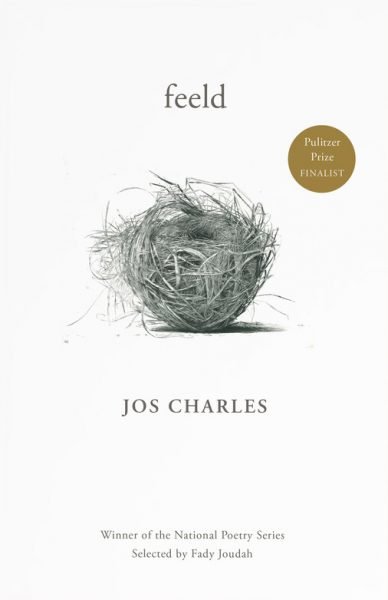 Jos Charles has invented a pidgin of Middle English-ish orthography and Internet-speak that makes reading feel like learning to bike: you’re flying, but only because you don’t think about what you’re doing. “i care so / much abot the whord i cant / reed.” But wait: world or word? You fall, but to fall is to marvel over her craft, a scaffolding of duplicity, language unsettled, to tell a story of gender for which there is still no obvious architecture. feeld is history in the making, still brazen and queer. 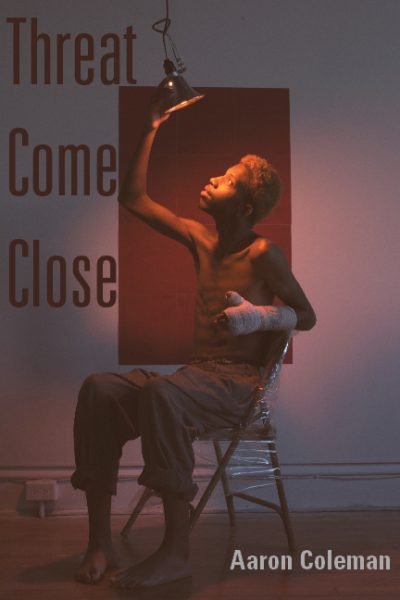 “I am made of what I am afraid to remember,” writes Aaron Coleman, tracing the continuum from slavery to murder by police that is indelible to the United States. Pushing up against the chains of this history, Coleman’s poems are leaky with an unruliness that offers up the body as holy, the body as desiring, the body as bursting with life, gorgeous, devastating, and complicated. “I refuse / to participate anymore. I participate / endlessly.” 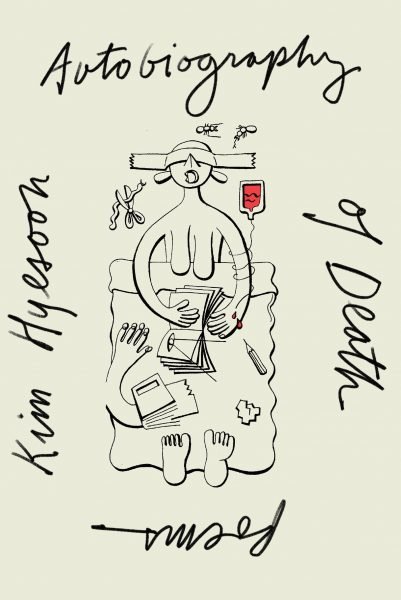 After the 2014 Sewol ferry disaster, Kim Hyesoon, one of South Korea’s most important feminist poets, felt inundated by her country’s many deaths and their unjust causes. These 49 poems, one for each day the spirit wanders earth before joining the cycle of reincarnation, were a way of confronting that unbearability. In a transcendent translation by Don Mee Choi, this collection is at once dark and thrilling in a subtly wacky way, moving beyond political misconduct to describe the human collectivity of being “kept alive by death.” In so doing, it draws a murky life, anew. 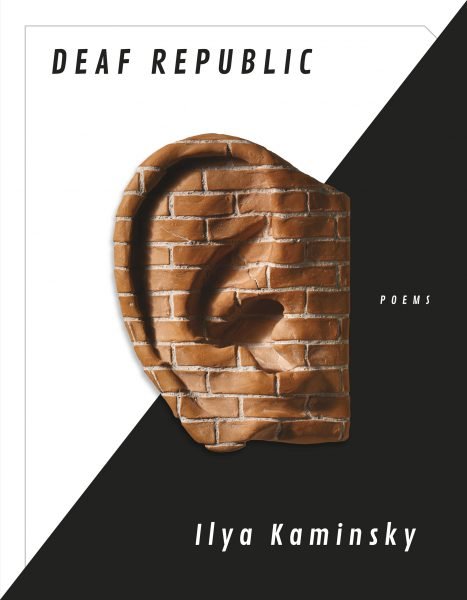 Most crises of  violence unfold blanketed by the banal everyday. In “our great country of money, we (forgive us) // lived happily during the war,” Kaminsky writes, thus placing his parable of a city under siege directly in our midst: “It is a peaceful country. // And it clips our citizens’ bodies / effortlessly, the way the President’s wife trims her toenails.” These are the unconscionable parallel realities of a nation that’s always been at war, though Kaminsky doesn’t leave us entirely without some kind of poetic recourse. Deaf Republic, a book of grief, also offers a portrait of utopian solidarity whereby a whole city stops hearing as a tactic of resistance that honors a deaf boy shot dead.

Kira Josefsson is a writer, editor, and literary translator working between English and Swedish. She was awarded a PEN/Heim Translation Fund Grant for her work on Pooneh Rohi’s Araben (The Arab). Other work has appeared or is forthcoming in places like Granta, Words Without Borders, Triple Canopy, Kritiker, and Arbetaren. She serves as Translation Productions Editor for Anomaly and on the editorial board for Glänta, a Swedish independent journal of arts and philosophy. In Spring 2019, she gave a performative talk at Poets House together with artist Fia Backström on Harry Martinson’s epic poem Aniara.