In honor of Black History Month, we highlight six of the many black-run and -founded presses, past and present, whose publications and mission have shaped the modern American poetry scene, bringing important voices into print and widening the field. Here are just a few selections from their books at Poets House, accompanied by brief histories of each press. 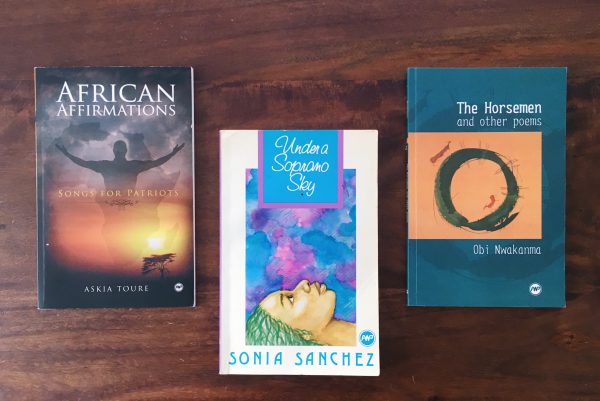 Founded in the early 1980s by the Eritrean-born poet Kassahun Checole, Africa World Press was intended to address the serious lack of African- and African-American-focused publishers in the United States. Mr. Checole began the press in his own home, soon establishing a distribution wing, the Red Sea Press, since most book distributors felt his books wouldn’t sell. Contrary to their belief, Africa World Press grew and grew, becoming one of the most prolific publishers of books on African and African diaspora issues. Though the press focuses on non-fiction topics, like history, culture, and politics, its poetry list includes esteemed poets from the Black Arts Movement and beyond. 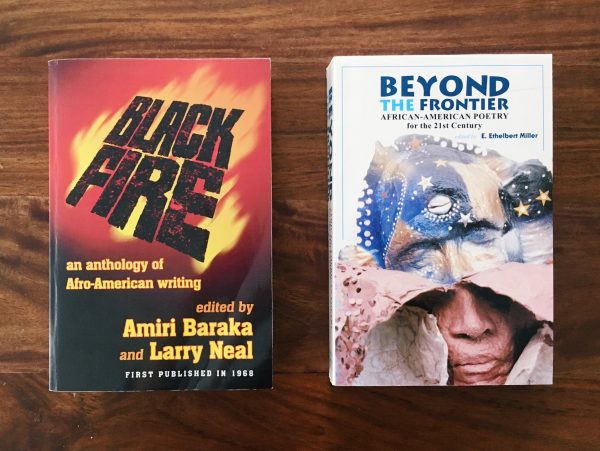 Black Classic Press formed, not in a house, but in a bookstore: Paul Coates’ The Black Book. What began as the George Jackson Prison Movement, an activist program meant to provide “progressive and Afrocentric literature” to prison inmates, turned into Black Classic Press, still in action more than 40 years after the bookstore’s closing. Coates’ press published household names across genres, like W. E. B. Du Bois and Walter Mosley; as for poetry, the press’s anthologies are edited by prominent poets like E. Ethelbert Miller and Amiri Baraka. (And yes, Coates is the father of prominent author Ta-Nehisi Coates, making the family something of a literary dynasty.) 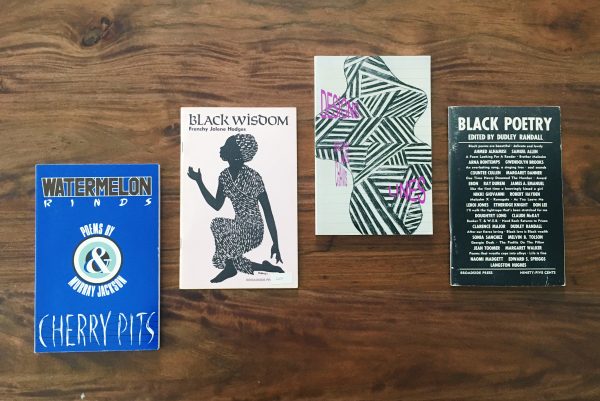 Dudley Randall’s Broadside Press, a formative force in the Black Arts Movement, began in Detroit in 1965 with the goal of publishing black writers, who were then excluded from white-run presses. Broadsides were Randall’s initial format of choice: beautifully designed single sheets featuring one poem each, which were easy to distribute and low in price. Another press with small beginnings in its founder’s home, Broadside Press expanded its operations so rapidly that, five years later, it required an eight-person staff to run. The press, which changed hands several times over the years, published poetry superstars like Robert Hayden and Gwendolyn Brooks, as well as poets early in their careers who would ascend to similar heights, like Audre Lorde, Etheridge Knight, Nikki Giovanni, and Sonia Sanchez. 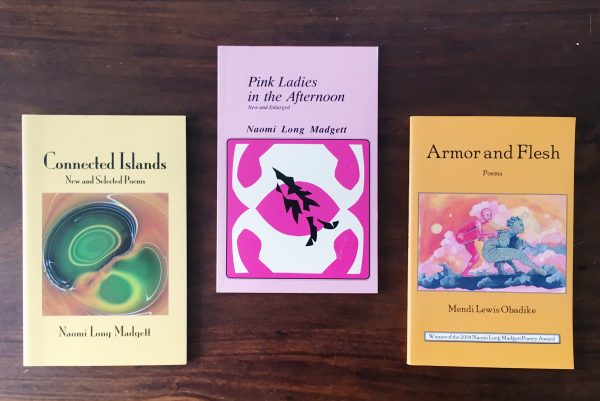 When Naomi Long Madgett couldn’t find a publisher excited about her fourth volume of poetry (Pink Ladies in the Afternoon, seen here in a later edition), she published it herself, creating Lotus Press. Begun in 1972, the press was essentially a single-woman operation, with Madgett orchestrating submissions, design, and production on her own—occasionally with the help of a fictional editorial assistant she created so her woman-run independent press would be taken seriously. Lotus Press went on to publish greats like Toi Derricote and, later still, to merge with the previous publisher on this list, Broadside Press. In 2015, the two joined forces to become Broadside Lotus Press, bringing together two celebrated poetic traditions. 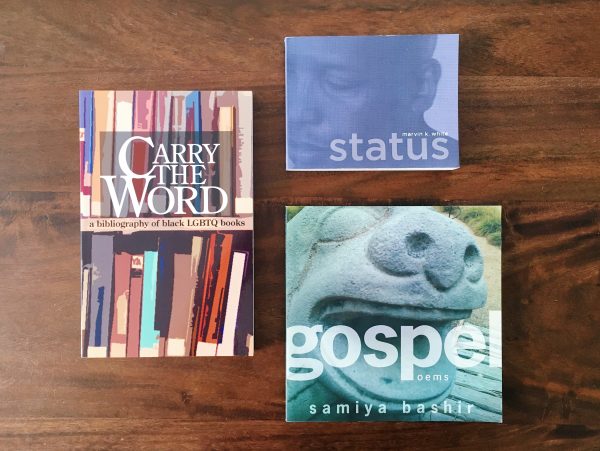 RedBone Press, launched in 1997, is a new voice relative to the rest of this list, but its role in contemporary poetry is just as vital: it’s a dedicated space for the black gay and lesbian writers so often left out of white LGBTQ publications. After being told there was no market for an anthology of black lesbian stories she’d curated, its founder, Lisa C. Moore, taught herself book design and published the collection on her own. It sold out its first print run and won two Lambda Literary Awards; the press, intended as a one-time project, was off and running. RedBone now publishes one carefully selected book a year, and Moore continues to be recognized for her important work with the press. 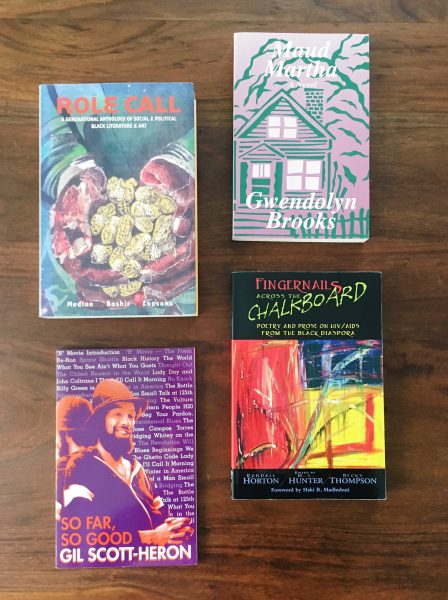 Founded in 1967, Third World Press is the oldest continually operating black-run publisher on this list. Haki R. Madhubuti launched it in his basement with just $400 and a mimeograph machine, inspired by a visit to Dudley Randall’s house, where Broadside Press was then run. Strong support from Randall and other prominent figures like Gwendolyn Brooks helped the press to become a staple of the Black Arts scene. Third World Press now operates as a non-profit foundation, expanding its reach from the purely literary into the educational and political spheres. The press publishes across genres, but continues to put out poetry; its backlist includes luminaries like Gil Scott-Heron, Sterling Plumpp, Sonia Sanchez, and Brooks herself.

In addition to book publishers, other poetry outlets run by black writers include prestigious organizations like Cave Canem, which publishes anthologies by emerging and established black poets, as well as journals like Drumvoices Revue, Obsidian, and Callaloo. We invite you to visit the Poets House library to delve into words and works from all of the above, not just for Black History Month, but for the whole year to come!