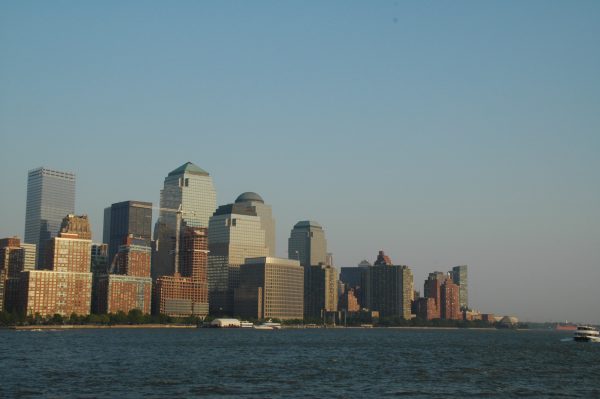 Battery Park City is built on 92 acres at the southwestern edge of Manhattan, which were formed with landfill from the excavation of the original World Trade Center. This planned, mixed-use community has won international acclaim for its groundbreaking green community development, its ravishing parks, and its greenways surrounding residential and financial buildings. Through a public/private partnership between the Battery Park City Authority and private developers, this planned community has become a blueprint for urban development.

Battery Park City’s neighboring communities in Lower Manhattan include Tribeca and the Financial District. This part of Manhattan remains a vibrant and active part of the city today, with attractions including City Hall, Wall Street, Trinity Church, ferries to the Statue of Liberty and Ellis Island, and Battery Park, also called The Battery, where Dutch settlement of New York City began. The area is dotted with museums, including the National September 11 Memorial Museum and the National Museum of the American Indian.